A new set of pictures of Priyanka Chopra and Nick Jonas are doing the rounds on social media. The couple was spotted and snapped at a restaurant in Los Angeles.

While Priyanka looked pretty in a peach sweater, Nick looked dapper as ever in his black hoodie and a cap. The couple looked absolutely lovely together. 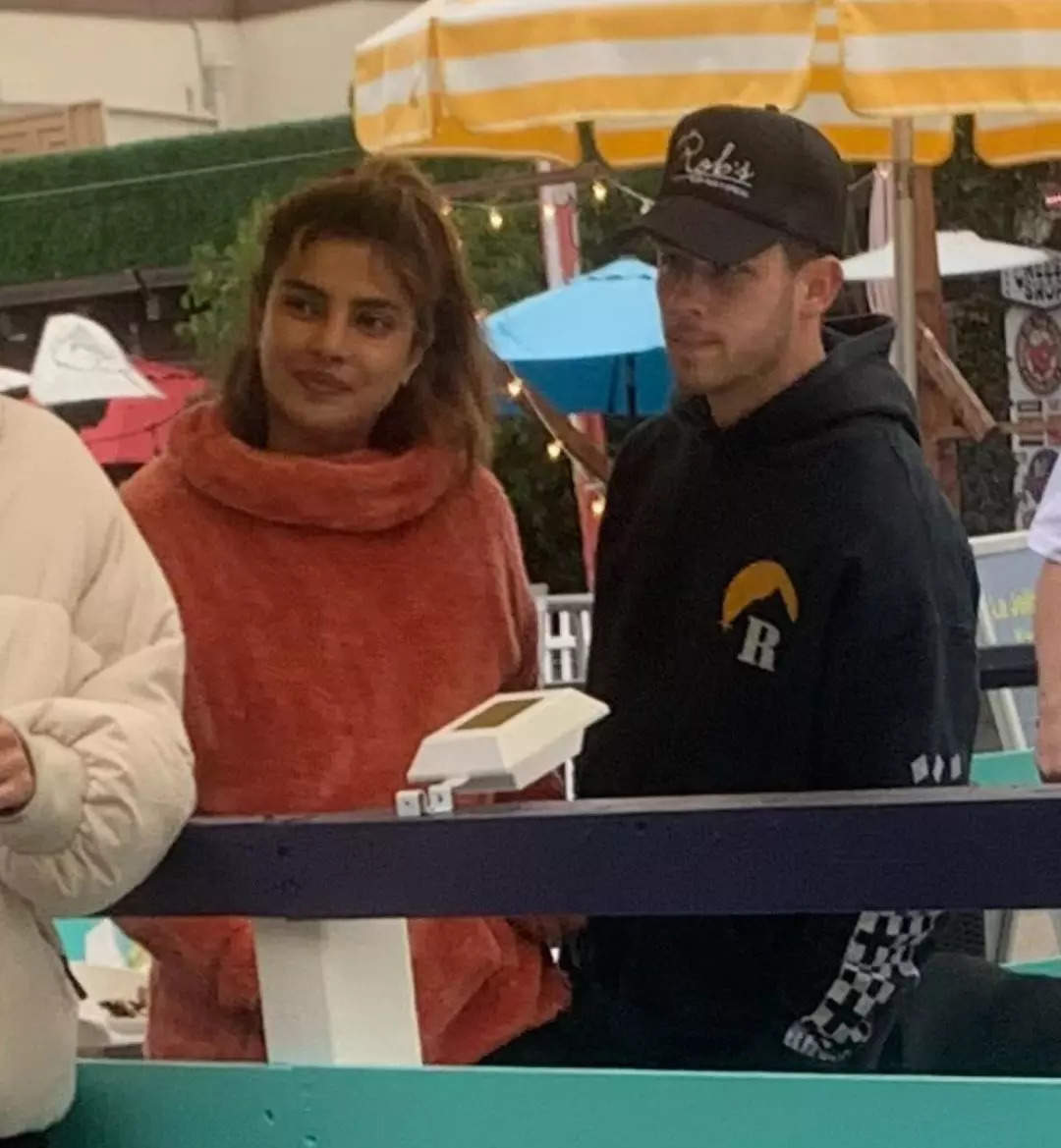 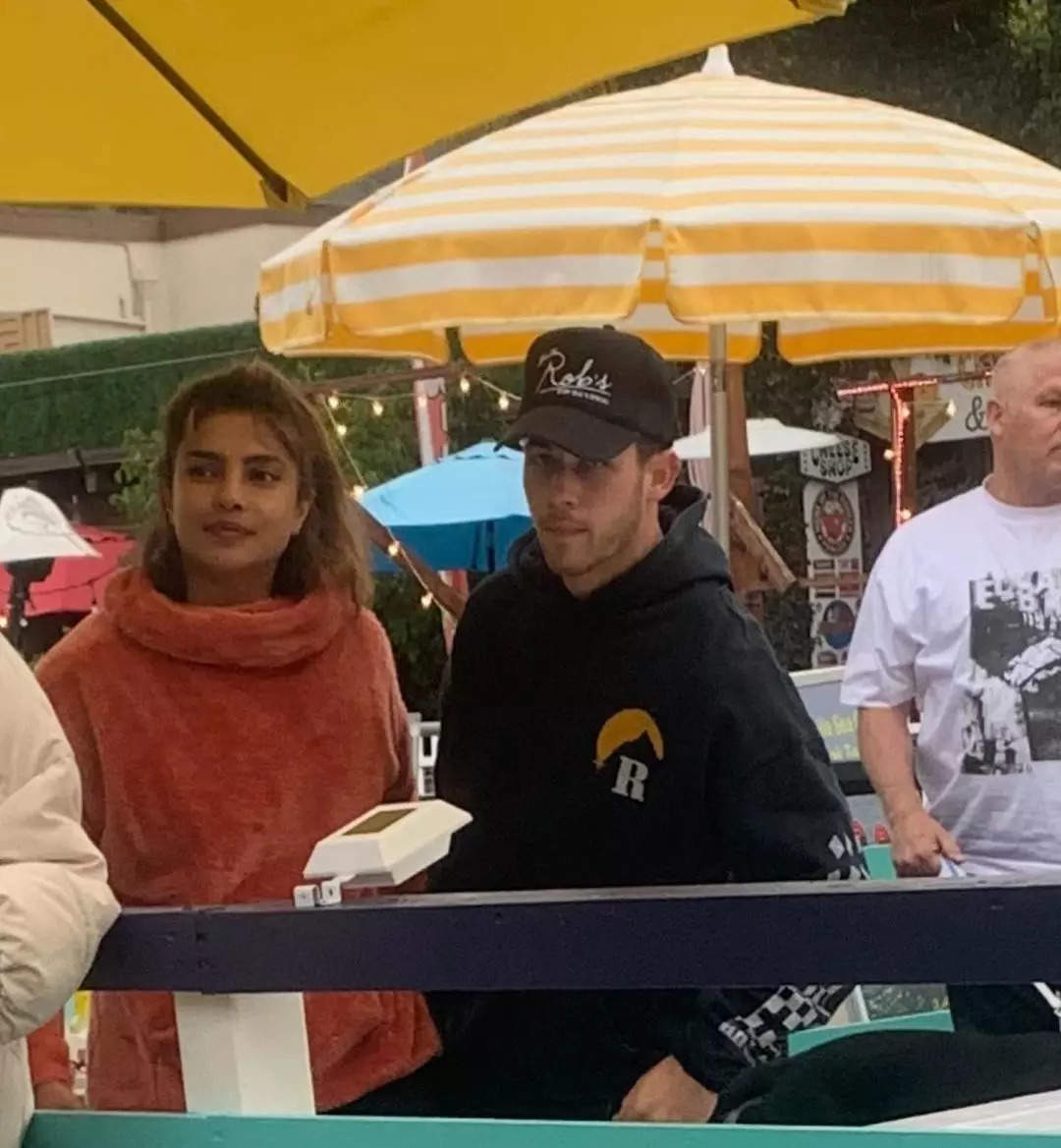 As soon as the restaurant took to their official Instagram handle to share the picture of the couple, comments started pouring in from all sides. While one called them, ‘beautiful couple’, another one wrote, ‘omg they are so cute’. A fan also commented, ‘Love them and I hope they enjoyed their time there.’

Priyanka and Nick tied the knot in a lavish wedding ceremony in Rajasthan in presence of their family and loved ones. Ever since then, the lovebirds have been painting the town red with their love story. They are often seen sharing romantic pictures of them with their fans on social media and their followers just cannot get enough of the gorgeous couple.

Meanwhile, on the work front, Priyanka was last seen in ‘The Matrix Resurrection’ where she essayed the character of Sati. The film received positive reviews from the audience and the critics alike.